Group Montalban s the result of years of work, passion for animals and a unique dedication to the profession that has passed from generation to generation, leading us to become an established company at the national level, now growing internationally, loyal to our roots and tradition.

Ramón Montalbán Urban and Florentina Villacampa Garcés founded the company in 1951. It was initially a small project dedicated to the purchase and sale of calves. Joined by their two sons, Ramón and José Luis Montalbán Villacampa, they began to wean and fatten calves on the family farms and bought trucks to facilitate transport for the company. 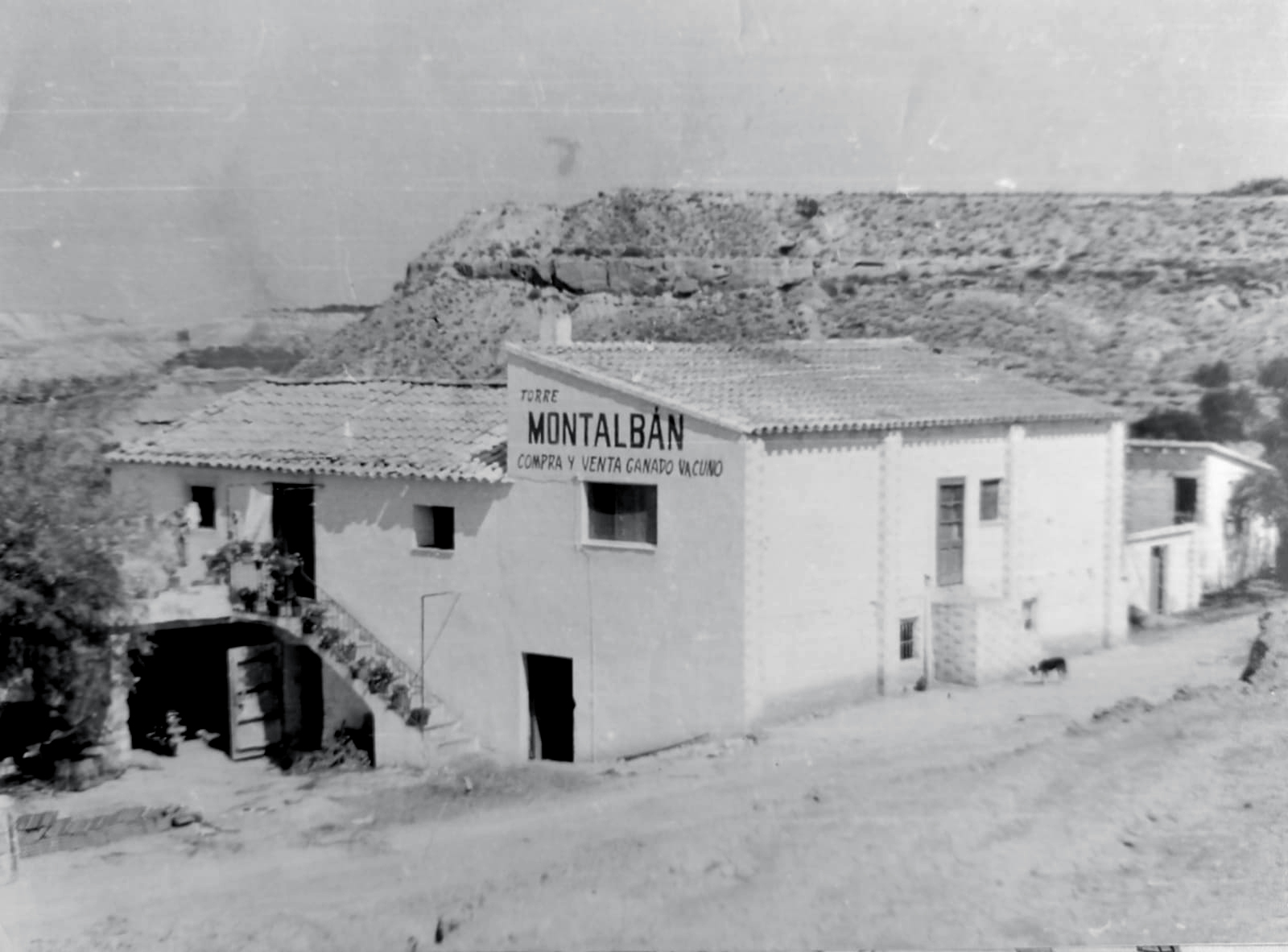 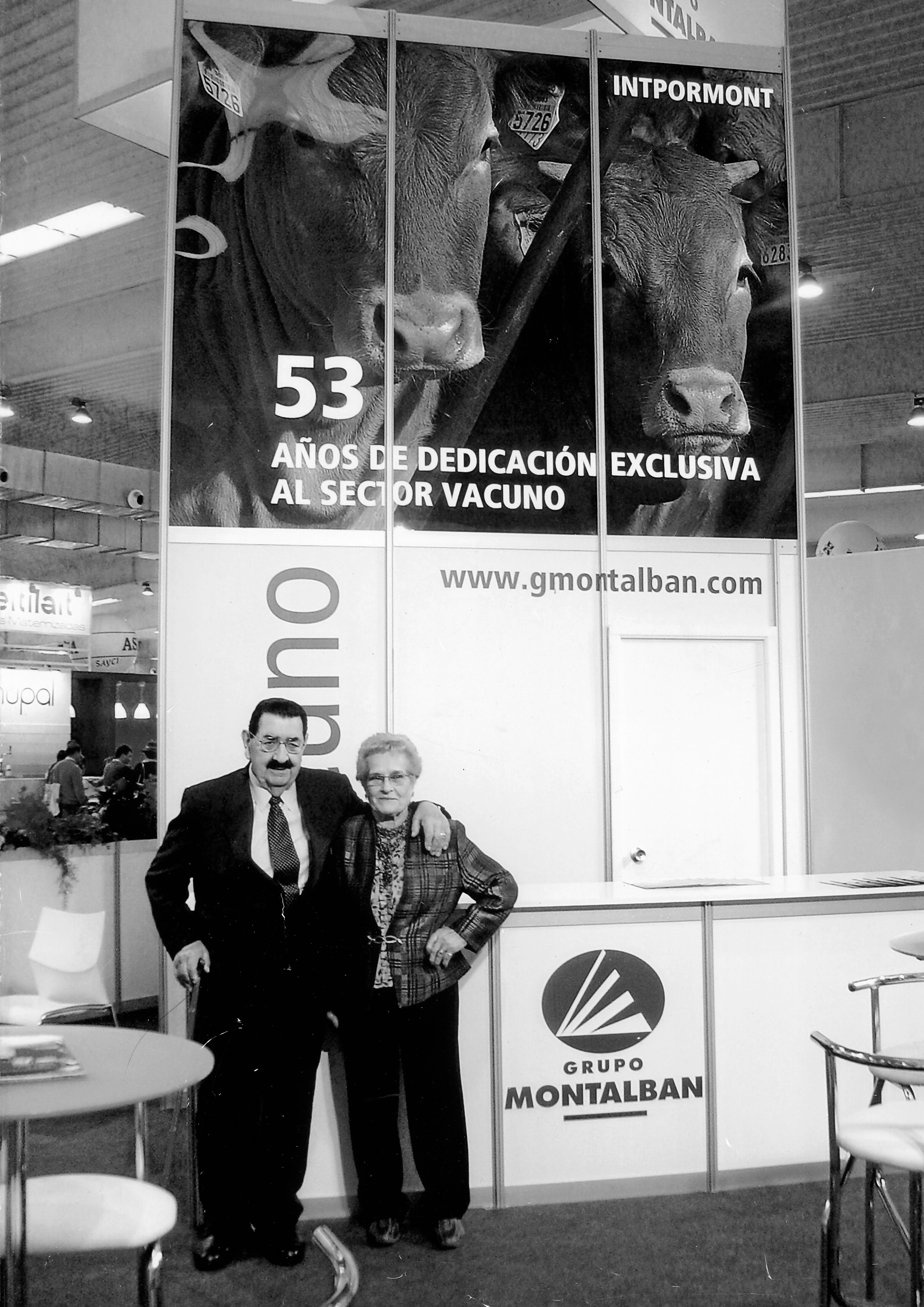 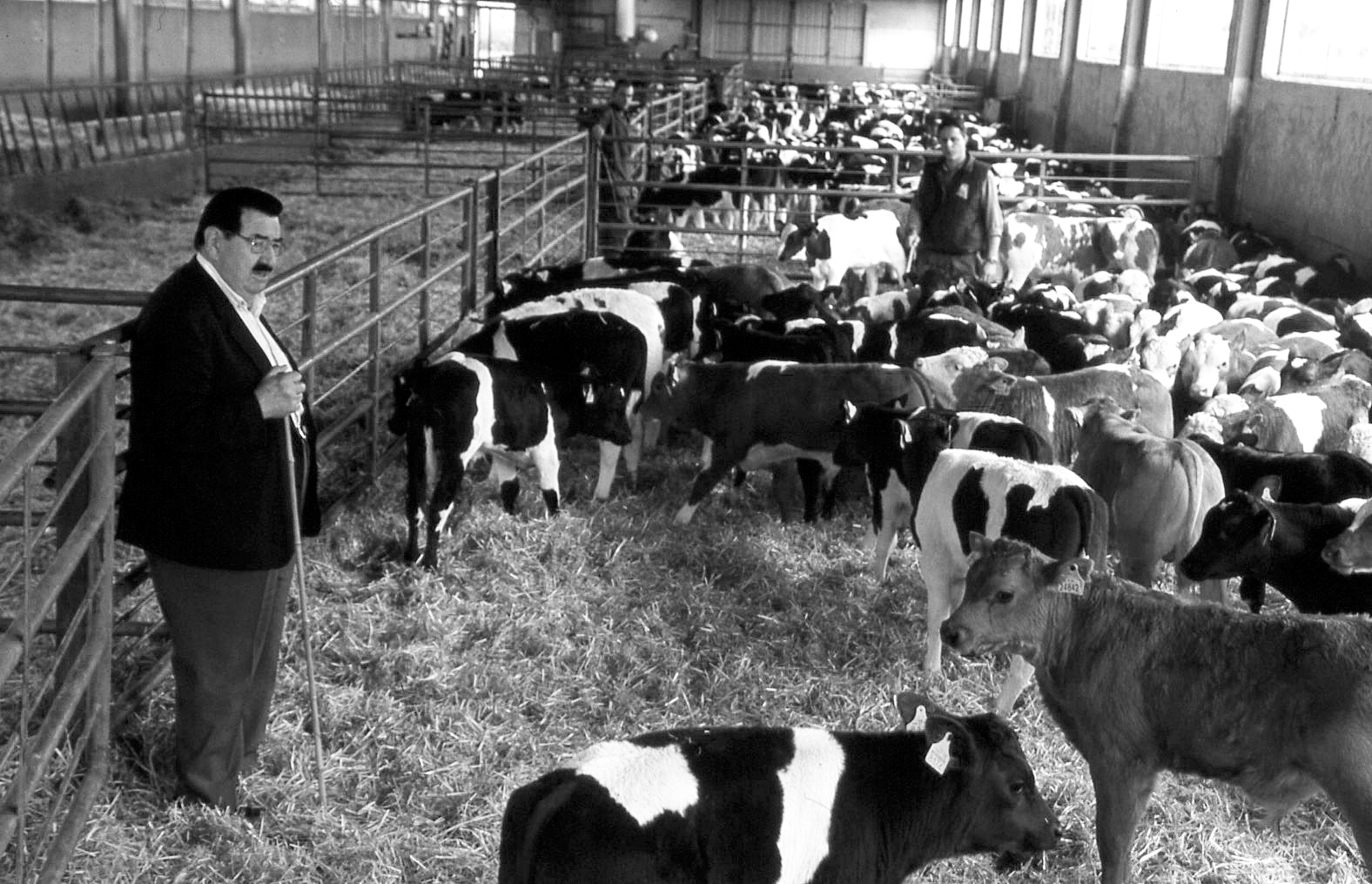 Years later, under the management of the sons, they built a Feed Factory to feed the animals and sell their feed. 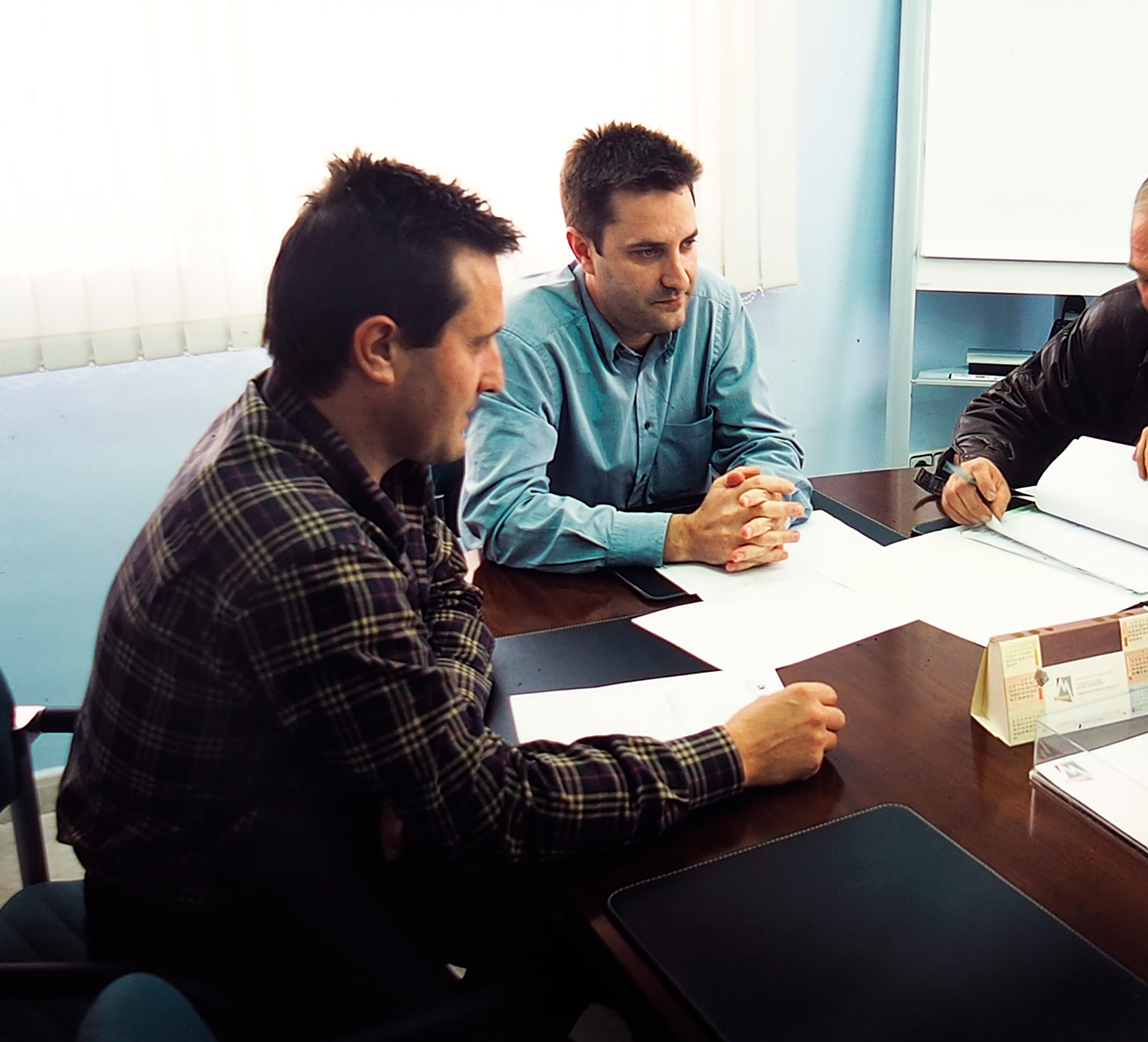 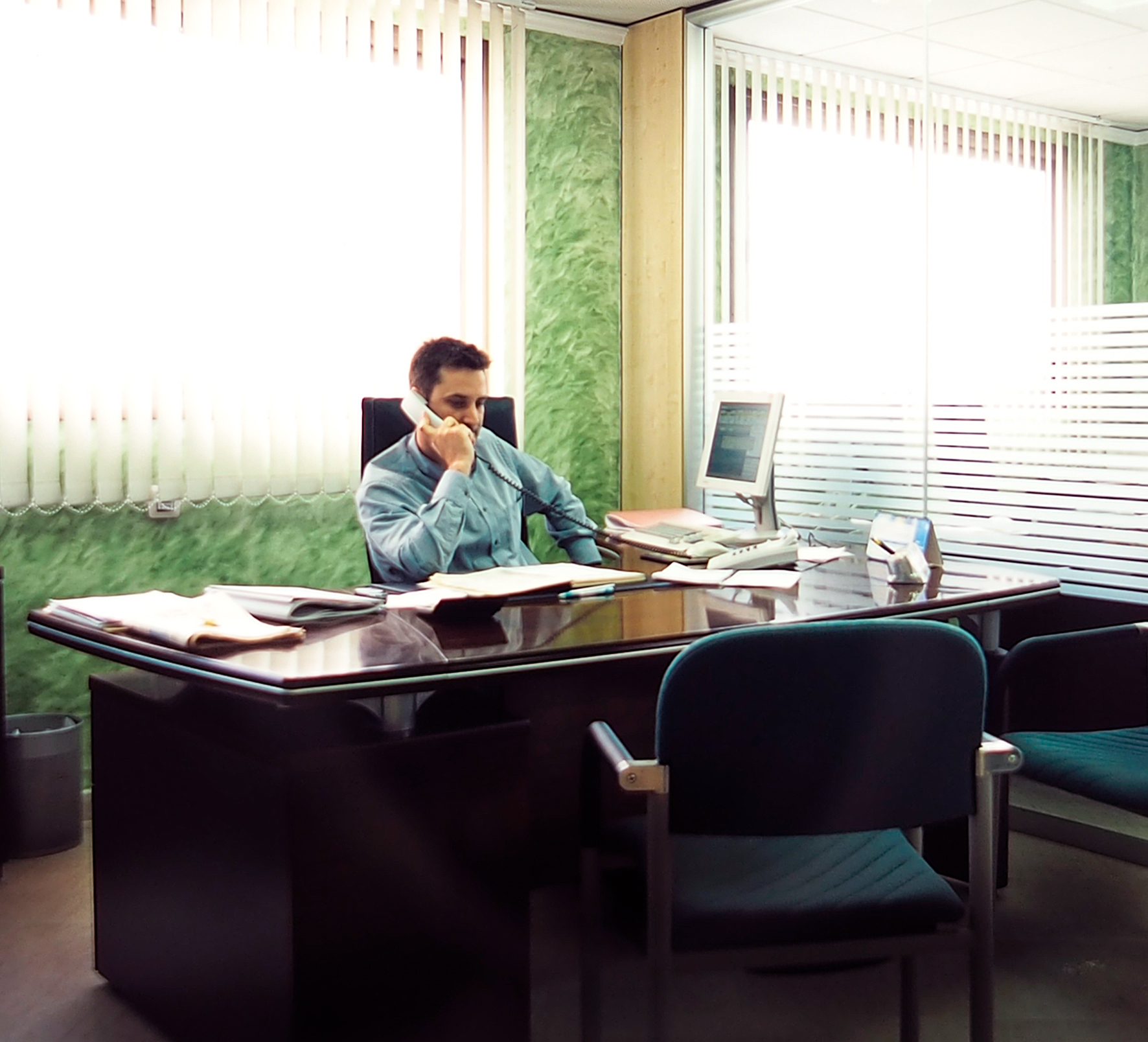 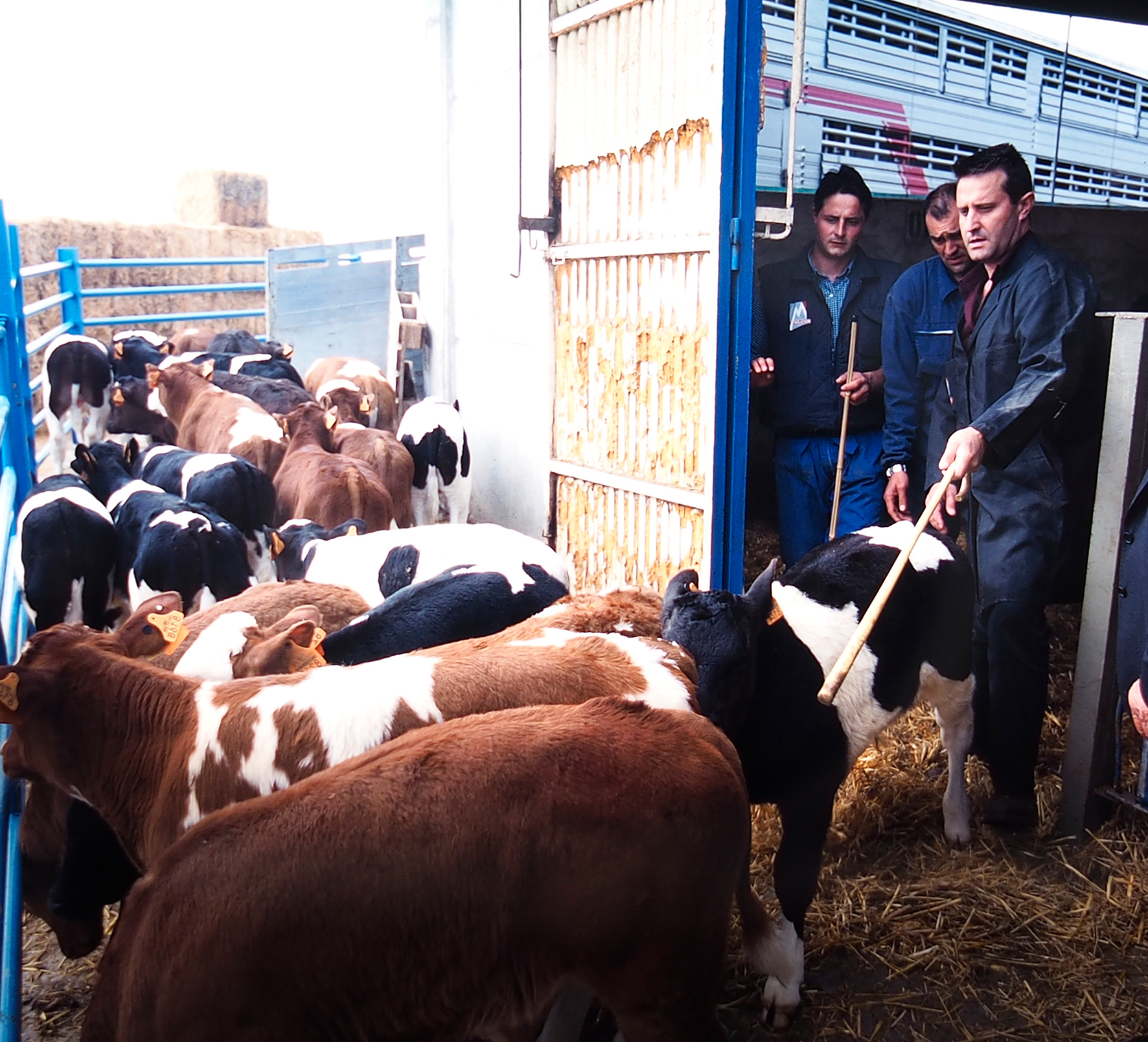 With the arrival of the third generation, a Cutting and Quartering Plant was set up which closes the cycle. Additionally, new weaning facilities have been built with the latest technologies in the sector. The corporate vision has expanded towards a globalised world with import and export operations in all areas of the business. 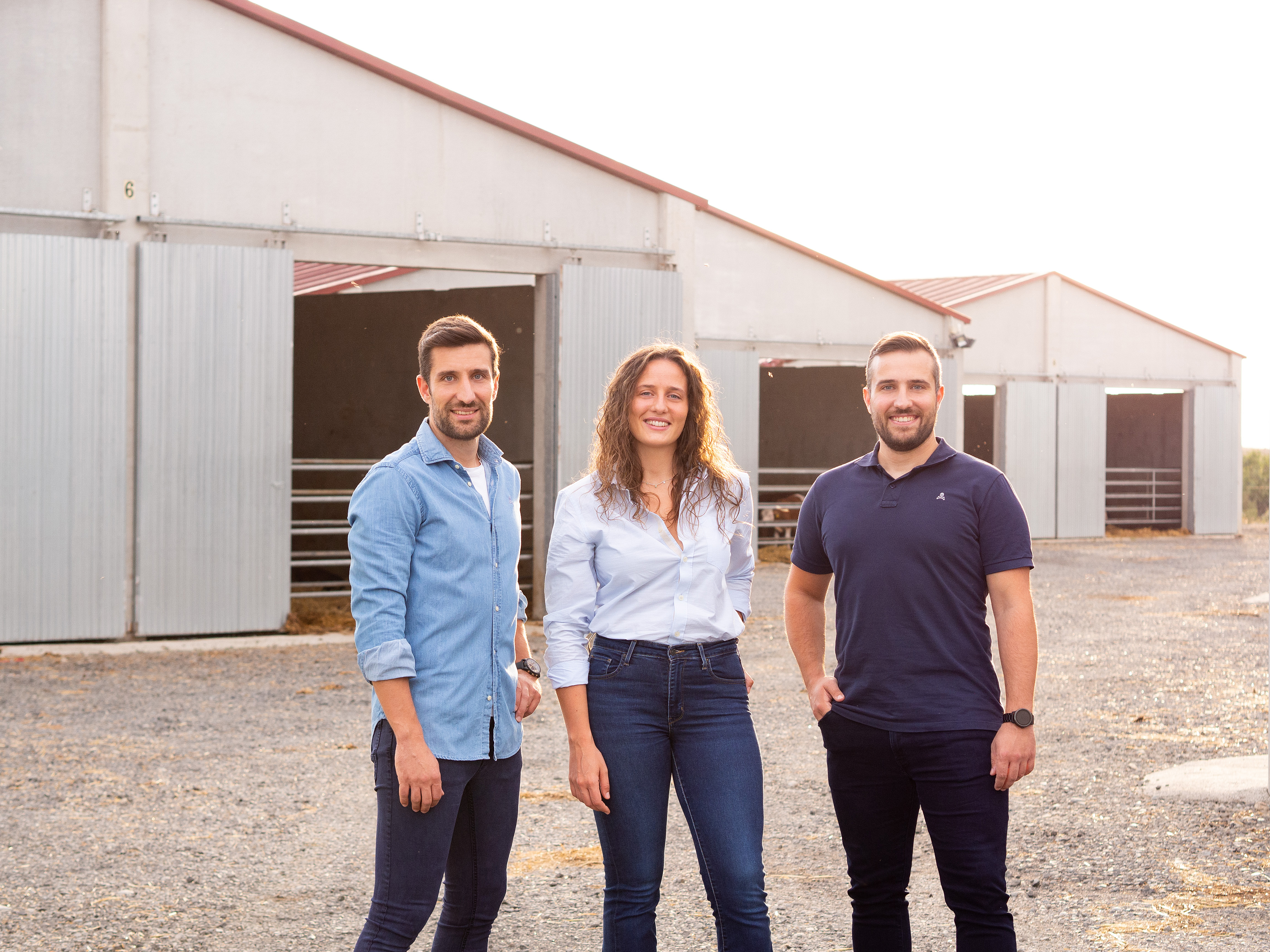 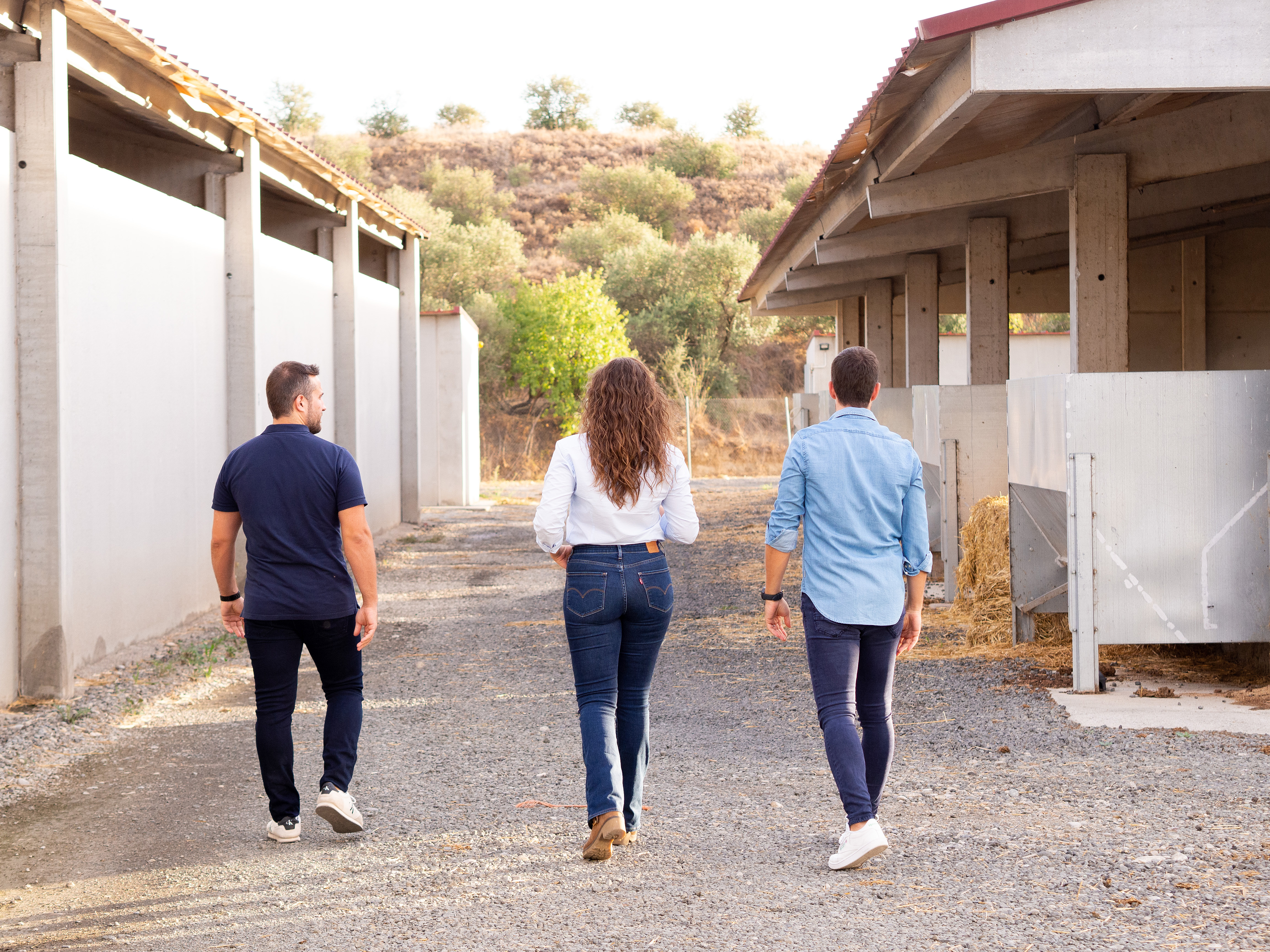 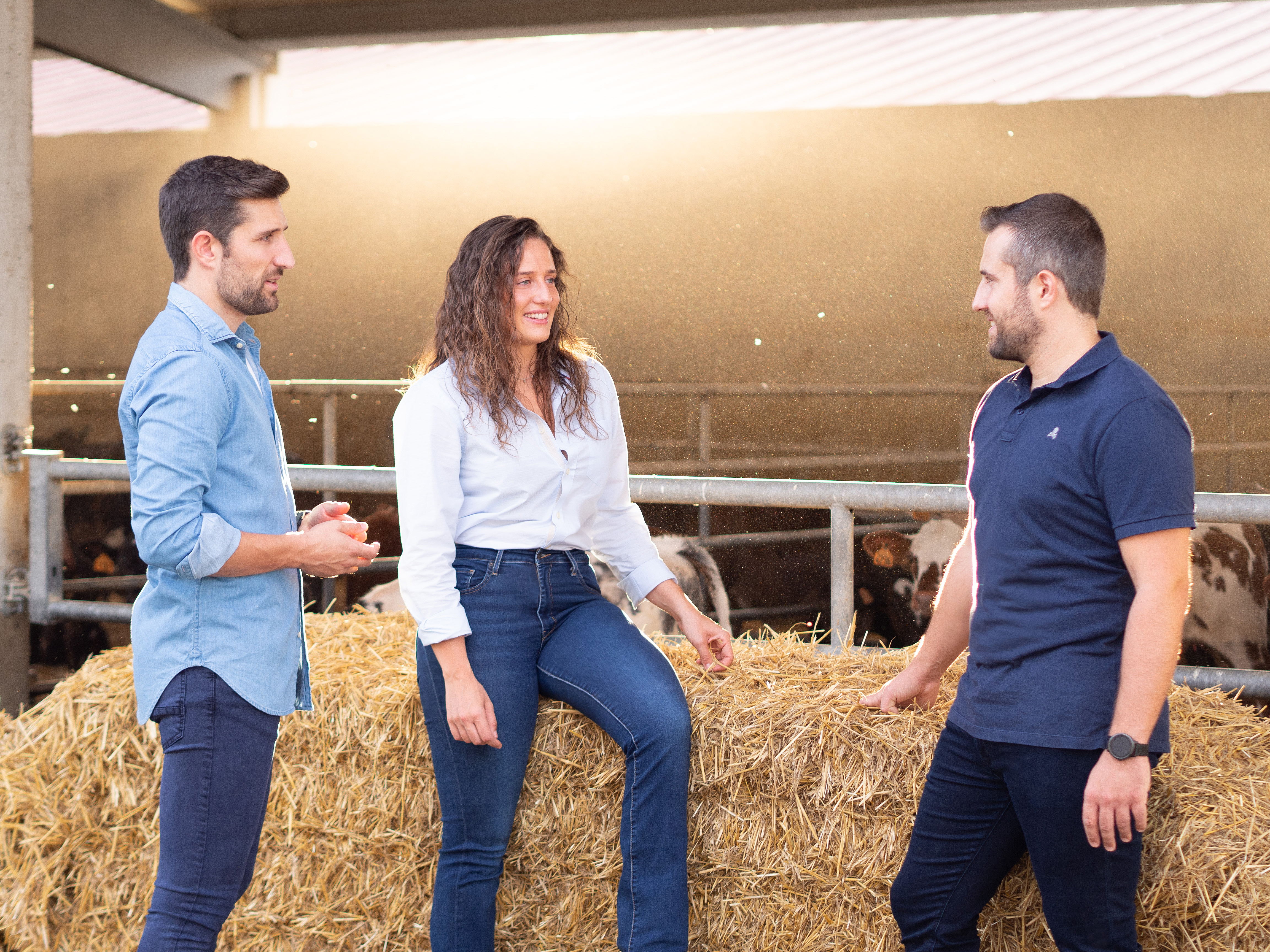 Our mission is to guaranteeour clients a complete cycle, accompanying and advising them to ensure their full satisfaction throughout the process.

Our commitment to our clients has led us to introduce new products and high-quality services to respond to their needs, and the needs of the business, taking great responsibility for our actions.

Our vision is to be a global company that provides products and solutions to the needs of the livestock industry, with profound experience and technical knowledge.